The future of soil compaction

The challenge was to develop two new product series of soil compactors for Swepac, a Swedish concrete and soil compaction company. Zenit Design was tasked to investigate the needs of various stakeholders within the industry and new technical possibilities based on the question; What are expected from soil compactors in the future?

The challenge was to develop two new product series of soil compactors for Swepac, a Swedish concrete and soil compaction company. Zenit Design was tasked to investigate the needs of various stakeholders within the industry and new technical possibilities based on the question; What are expected from soil compactors in the future?

The project had a user centered approach where site visits were conducted at construction sites and rental companies in order to gather information on existing products, the expectations for the future and the users experience. The project later moved on to a combination between Industrial, Interaction and Service design. 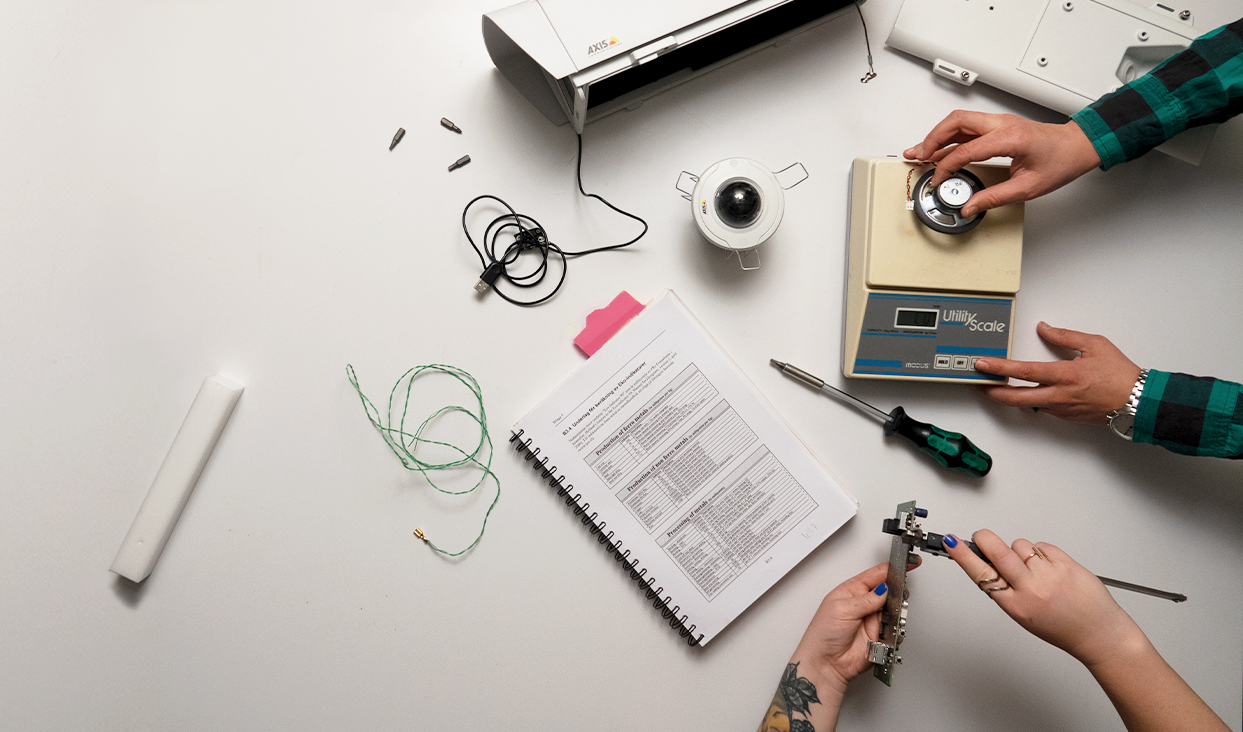 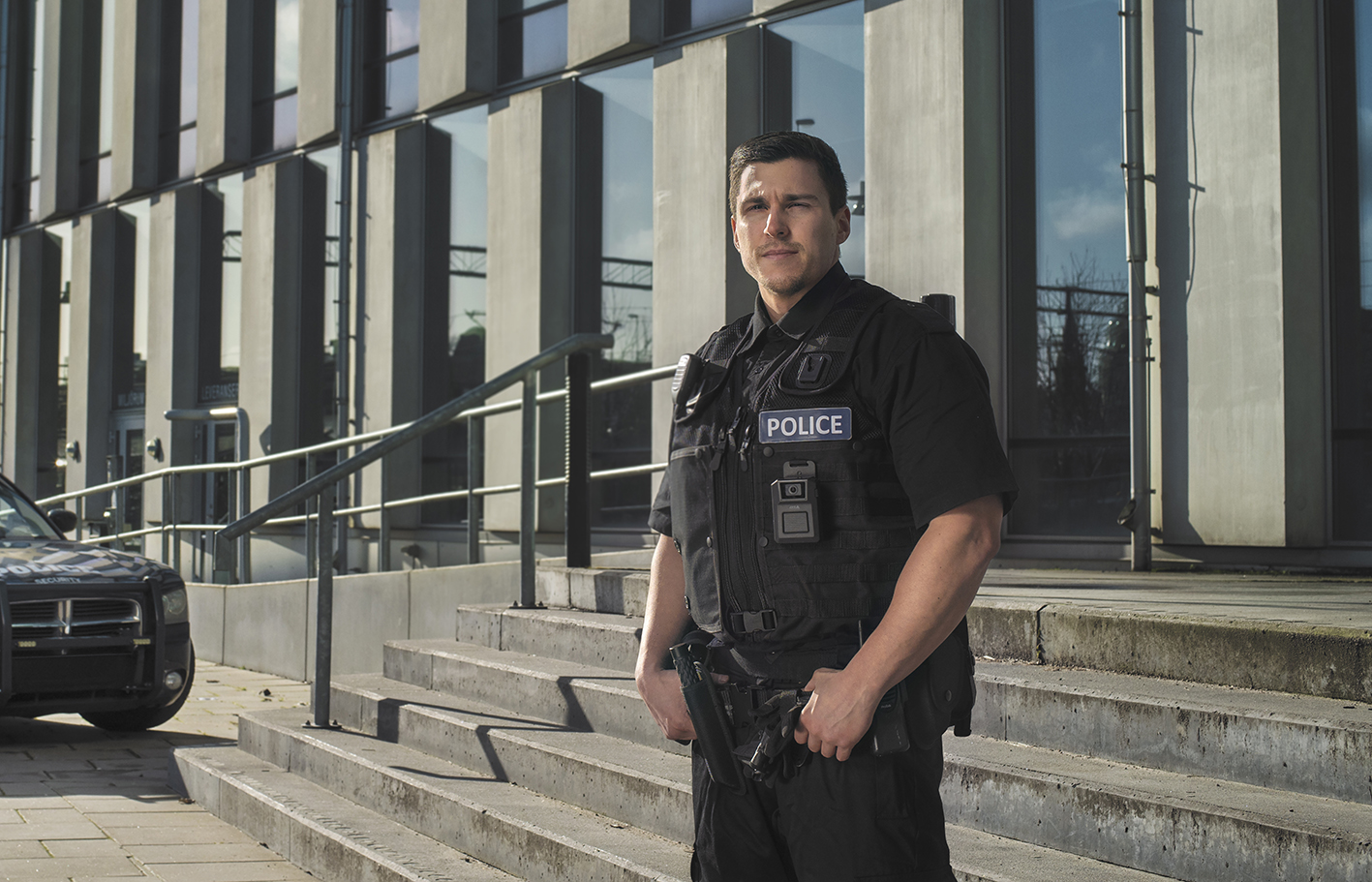 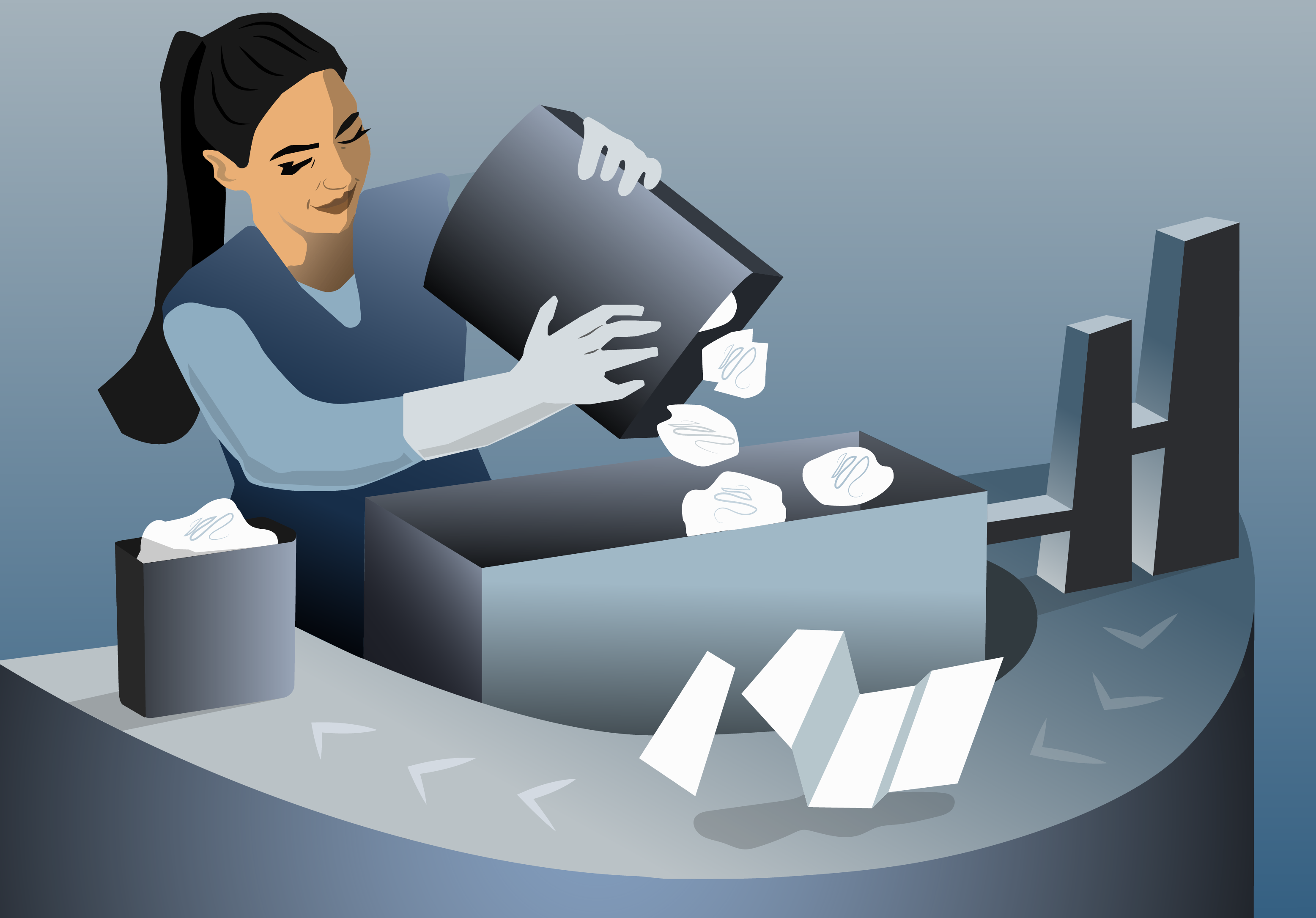 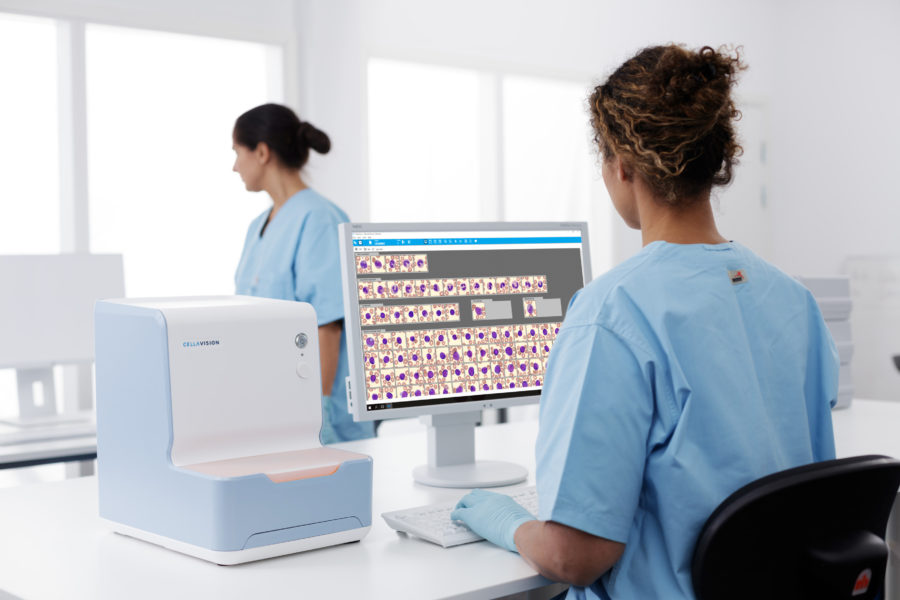 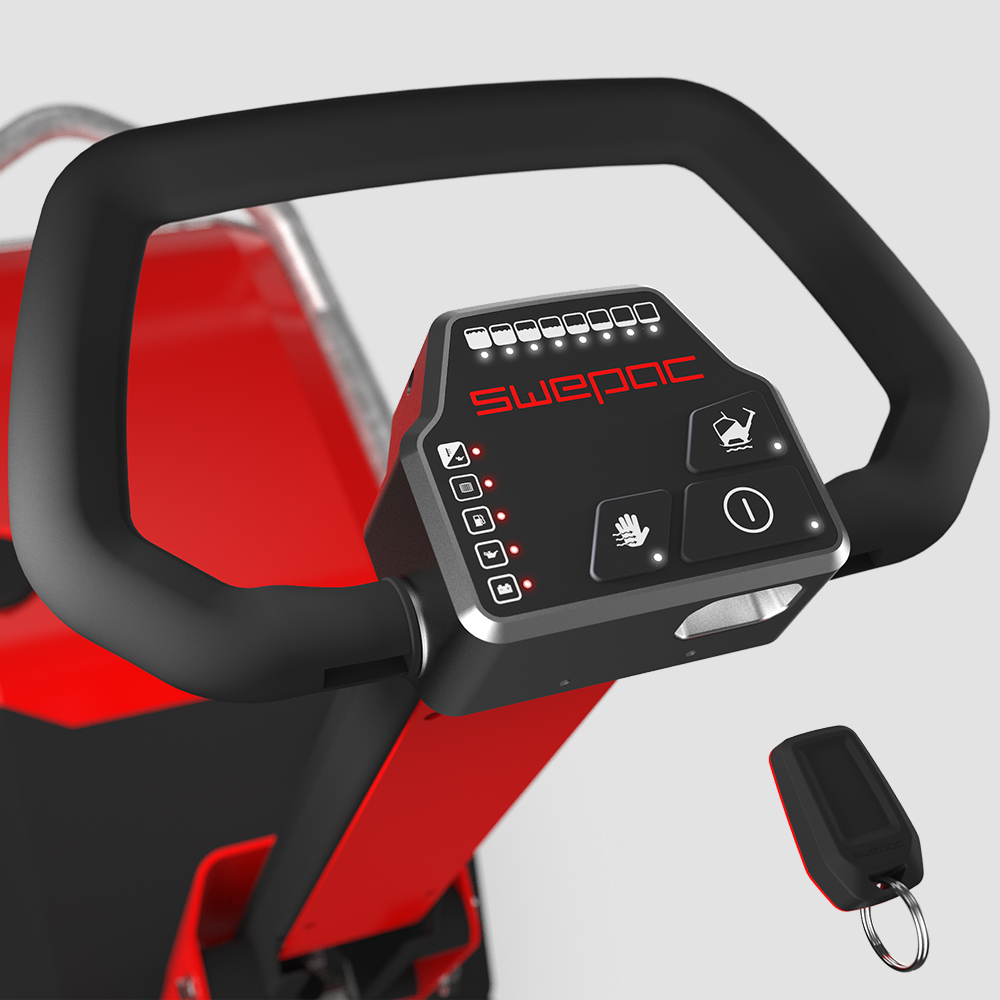 An initial workshop was held together with Swepac, in order to find out where Swepac are today and where they aim to be in the future. It wasn’t as focused on physical products as it was on the Swepac brand in general. An extension of this workshop was to find words of value which could then be translated into visual elements. The workshop indicated that Swepac saw themselves strongly connected to a balance between fast/efficient yet robust/reliable. To translate words into visual elements can be achieved in countless ways and in this case three Imageboards including concept sketches were presented to Swepac to continue the dialogue.

The three directions had a span from something very stripped and raw to something more enclosed and compact. The chosen concept was something in between. Semi-open, which in this case meant that some engine parts and other technical details were showing, in order to indicate values such as performance and high-tech, but the concept was also partially enclosed, this in order to show that the parts inside are worth protecting and to give the feeling that Swepacs products and Swepac as a brand are much more than just an engine on a box. What came to be the most fundamental form element was an asymmetrical hexagon. It´s asymmetrical in a way that gives it a direction forward and even a somewhat stubborn expression. A good comparison to this expression could be a raging bull. It´s not a hexagon with straight edges and pointy corners, but a smooth hexagon with tensed edges and rounded corners, in order to show that it´s been precisely balanced between the feelings of speed/efficiency and robust/reliable.

Machines such as these traditionally runs on fossil fuels. For various reasons these fuels generates a less good user experience. The new battery principle comes with several advantages, both for the user and the manufacturer.  Most of the battery powered machines utilises the exact same battery pack, which enables switching battery packs seamlessly between different machine models. Not to mention the absence of fumes the user used to be exposed to. In the long run this enables a better experience when working in e.g. tunnels. As mentioned earlier, the machines are cloud connected. This enables online status supervision. The GPS-tracking facilitates finding a machine when stolen, and the collected information can be used to optimise service intervals.

When developing a product for people working with big machines in harsh environments, it’s particularly important to highlight the safety factor. The dead man grip principle exists on many products to avoid accidents. In these machines the dead man grip is embedded within the RFID key. The key is attached in its cavity and remains there using a magnet. The key has a leash which is clipped on to e.g. the users jacket. If the user trips, falls down or similar, the key is ejected from its cavity and the machine stops instantly.During the initial research stage of the project it became obvious that soil compaction comes with heavy lifting as well as exposure to dust and vibrations. By placing interactive features within reachable distance, the user avoids back pain and other potential injuries. The handlebar is made with polyurethane to minimize vibration exposure, and has a hand heating feature to avoid frozen fingers during winter. The polyurethane handlebar is one of the four-step vibration reduction feature.

To implement battery power puts the new Swepac series in forefront within the soil compaction industry. Not to mention the cloud connection service. The new product series were launched 2019 on the Bauma Fair in Munich.

An exciting and rewarding collaboration which I believe will lead Swepac towards success. 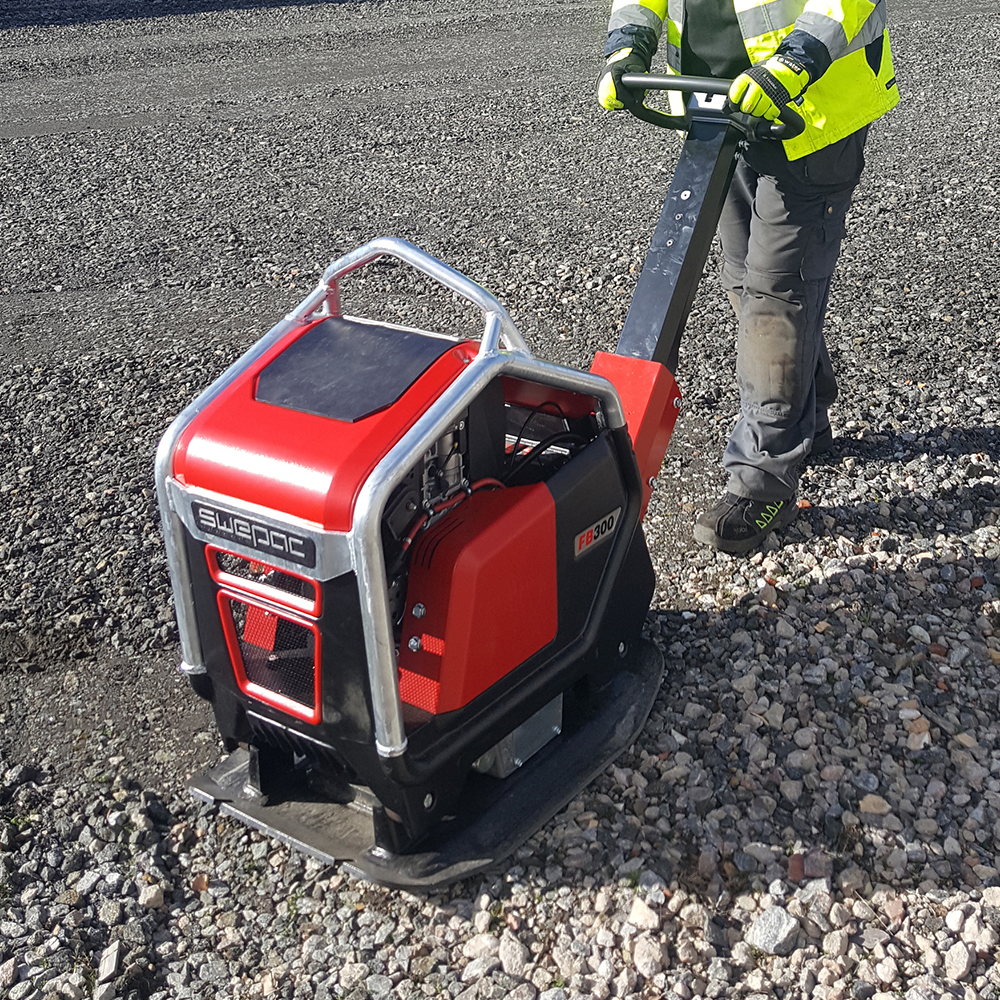 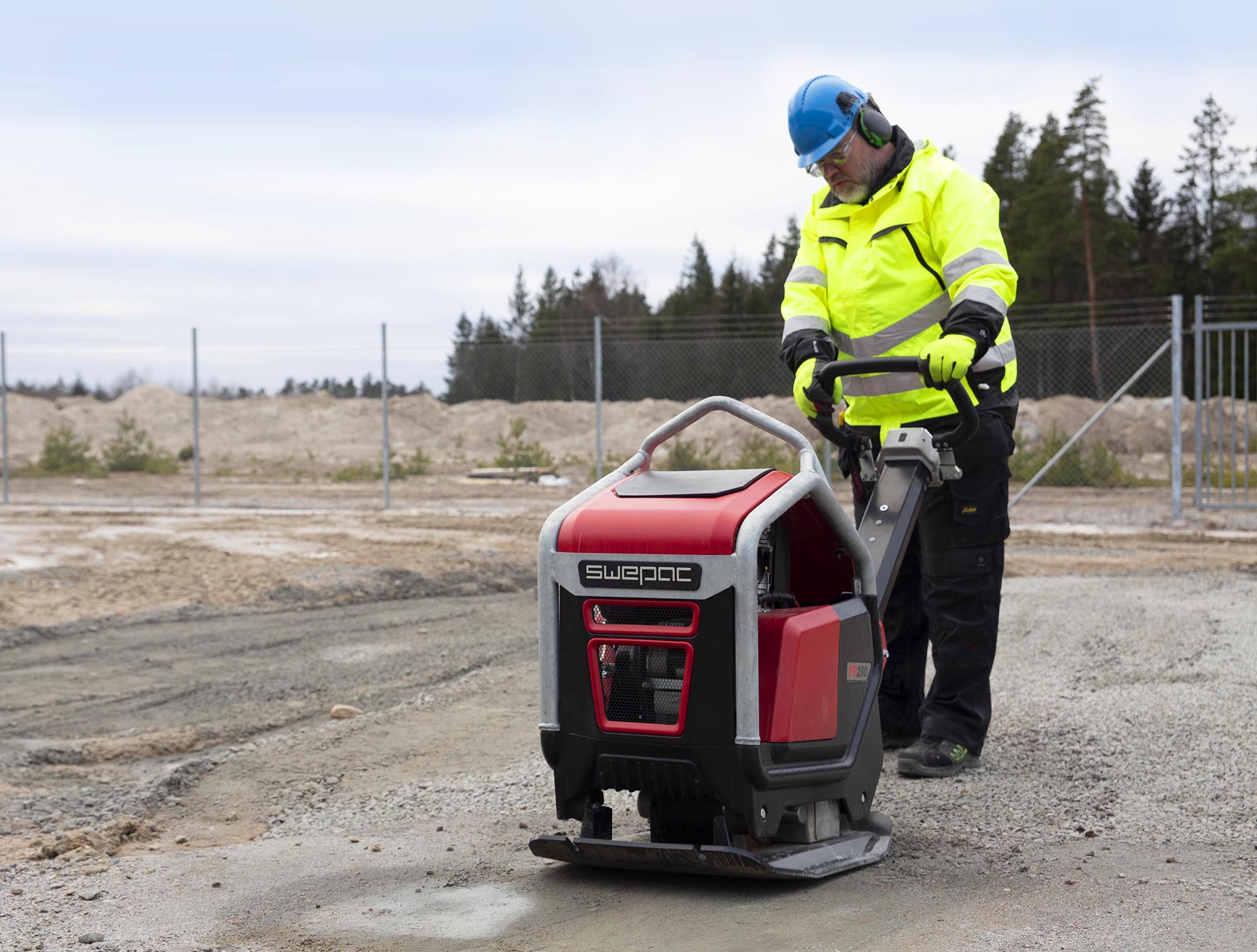 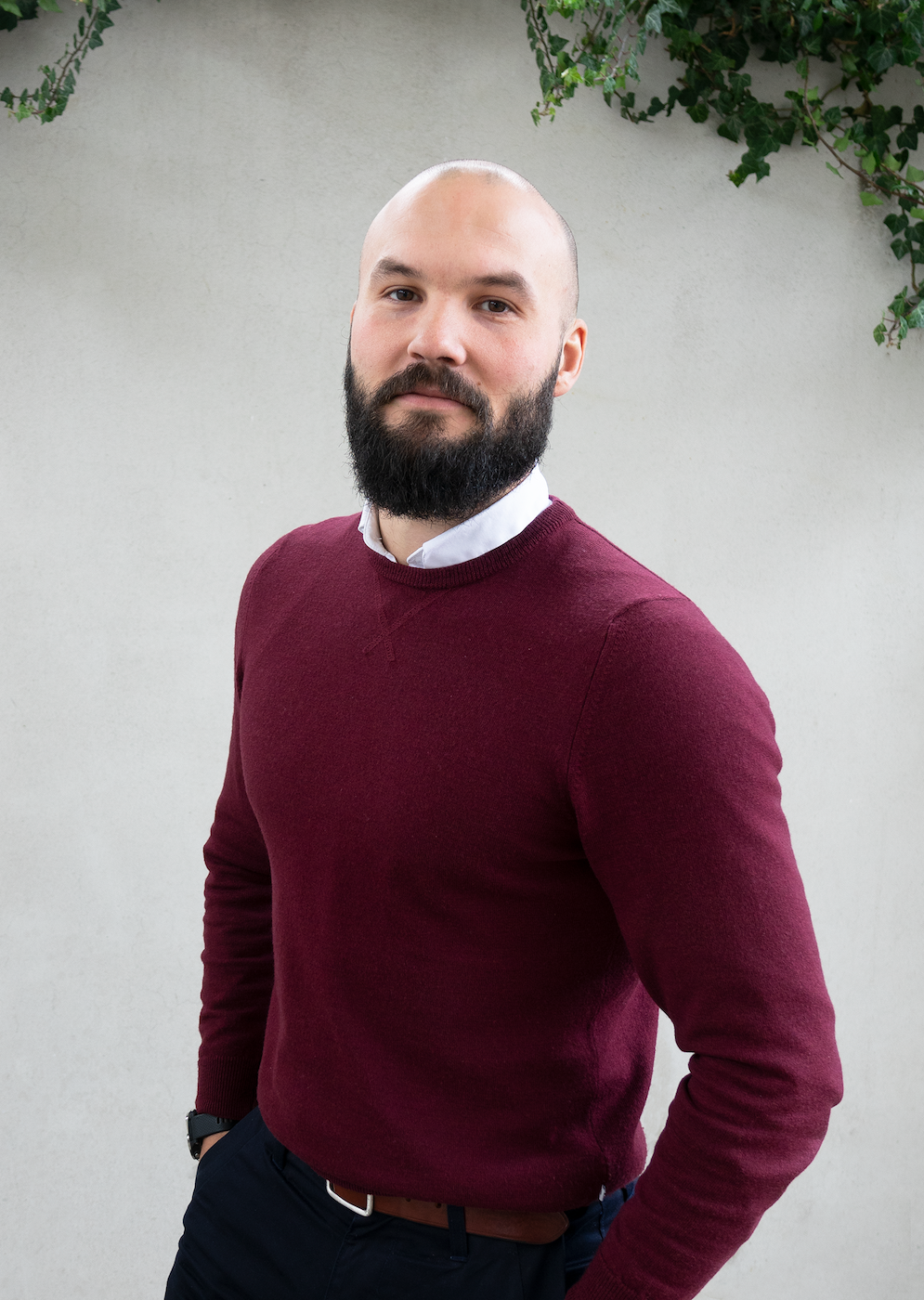