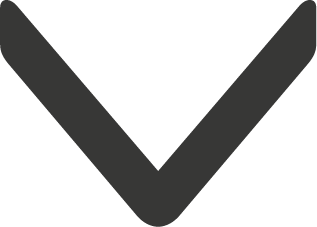 The challenge was to develop a product that better would respond to end user and stakeholder needs and to improve the user experience and UI. Since Bravida’s access control products are placed in public buildings, one of the goals was to make the new product more accessible and attractive to a wide and diversified user group.

With a interdisciplinary team of electrical engineers, software developers, mechanical engineers, project managers and industrial UX/UI designers, we approached this challenge from all directions with various types of skills. When working on a case of this caliber, the user insight feedback has to be considered. By inviting end users to evaluation sessions, a clear image of product needs was made.

The new Bravida 2.0 meets the recommendations within, Riktlinjer för tillgänglighet, meaning it's designed to meet needs from people with impaired vision. The device offers a better way to navigate inside the menu by being more inviting and communicative. It also has a high IP classification, is easier to install and exceeds industry standard in many aspects. The overall design has been very well received by the market and has been presented at international B2B exhibitions with great response.
Design Research
Product Design
Colour Material & Finish
UX Design
3D visualisation 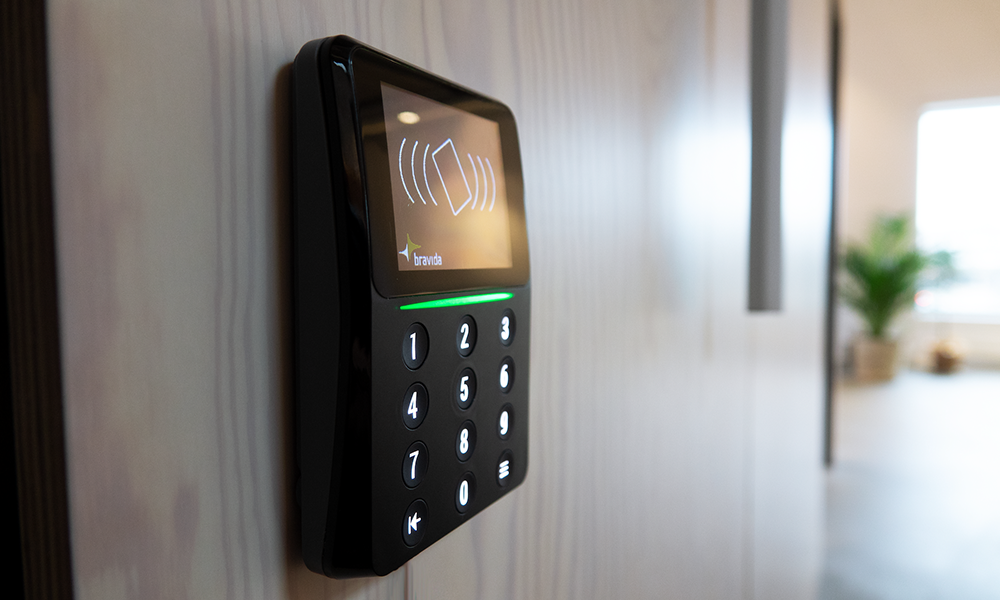 Zenit Design was asked to lead and develop the product- and interaction design of the new next generation access control system. The ambition from Bravida was to improve the perceived quality of the product, improve logic and symbol management of the UI. They also wanted to develop a product that better would respond to end user/stakeholder needs.

Since one of the project requirements within the design brief was to create a product design that followed Riktlinjer för tillgänglighet, Riv Hindren published av Myndighetenför Delaktighet, the final design should follow recommendations such as:


These recommendations was used by the designers during the early ideation development phase and was also used as reference during decision making.

Since the requirements were very specific, a well planned evaluation session was made. End users with impaired vision, from Synskadades Riksförbund, was invited to the user insight evaluation session with mock-ups, rendered images and a questionnaire. Two main design directions was developed and tried out, each with two different key solutions. Insight was gained through the session regarding key design/size/positioning, contrast of figures on keys, angle of keys and feedback from HW.

Several prototypes of the HW were made and tested before finalization of the design, focusing on technical/functional aspects. The Zenit team developed an interactive prototype for the UI, which gave installers and service technicians an early visualization of a proposed way to navigate. This was shown and tested both by Bravida and evaluated with installers and service technicians. Their feedback was used to change the prototype several times, by adding new icons, size and colour.

The UI prototype also contributed to saving time and cost for the project, since the following programming phase became more efficient based on the graphics and layout of the interactive prototype.

‍
Working alongside the client

The Bravida project team contributed with vast knowledge of their own market, sales and business strategy. A close relationship was kept with Bravida's internal electronic development team. Zenit's role was to push boundaries and challenge traditional solutions, which was important considering the goal - to propose the most innovative and holistic card reader solution on the market. Our experience of working with multidisciplinary teams with complex challenges and with demanding requirement specifications brought stability and knowledge to the project as well as substantiated and well motivated design solutions.

The design solution responded to the increased user needs from all various stakeholders due to an inclusive and iterative design process. The new Bravida 2.0 meets the recommendations within Riktlinjer för tillgänglighet as requested. The device offers an easier way to navigate inside the menu, large and easy-to-read icons with clear feedback in sound and contrast. The system is now much easier to install, has a high IP classification, and exceeds industry standard in many aspects. The largest impact of this product has been made regarding usability. It is clearly a more inviting and generous product that communicates well with its users independently of user group or background knowledge of the system. The overall design has been very well received by the market and has been presented at international B2B exhibitions with great response. 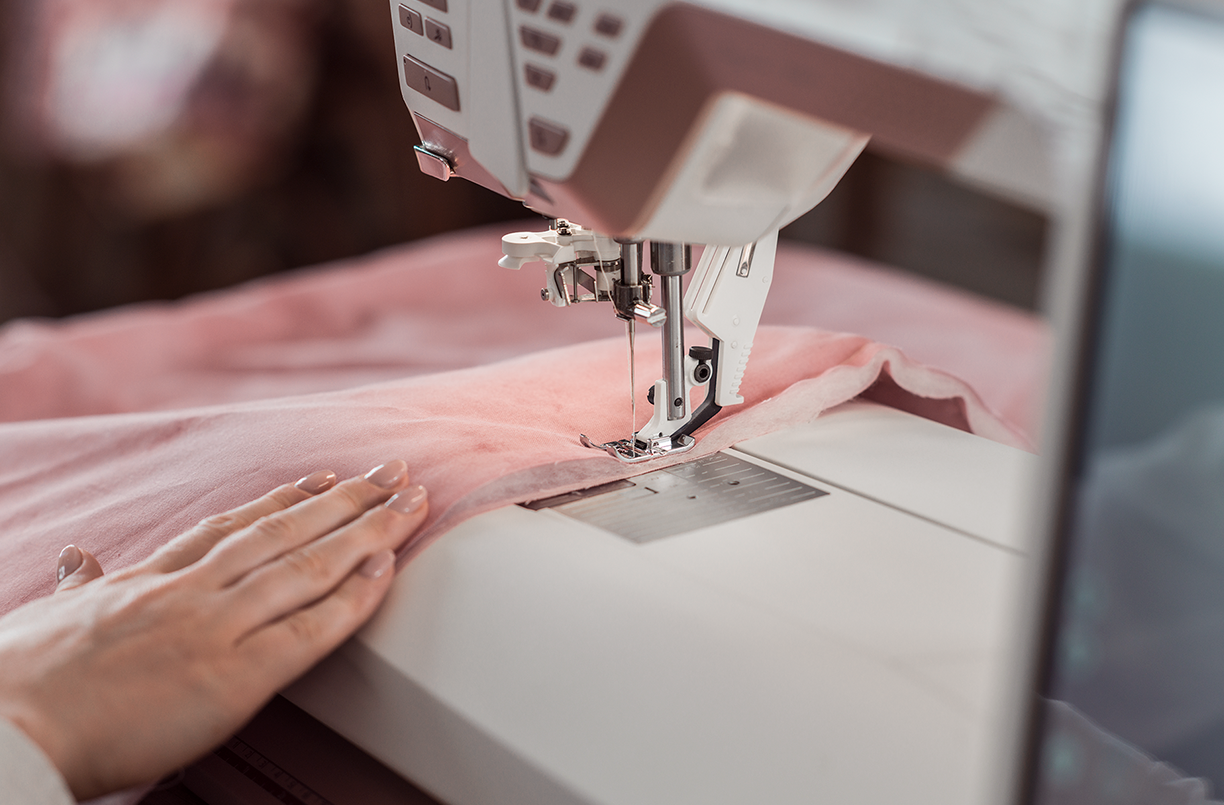 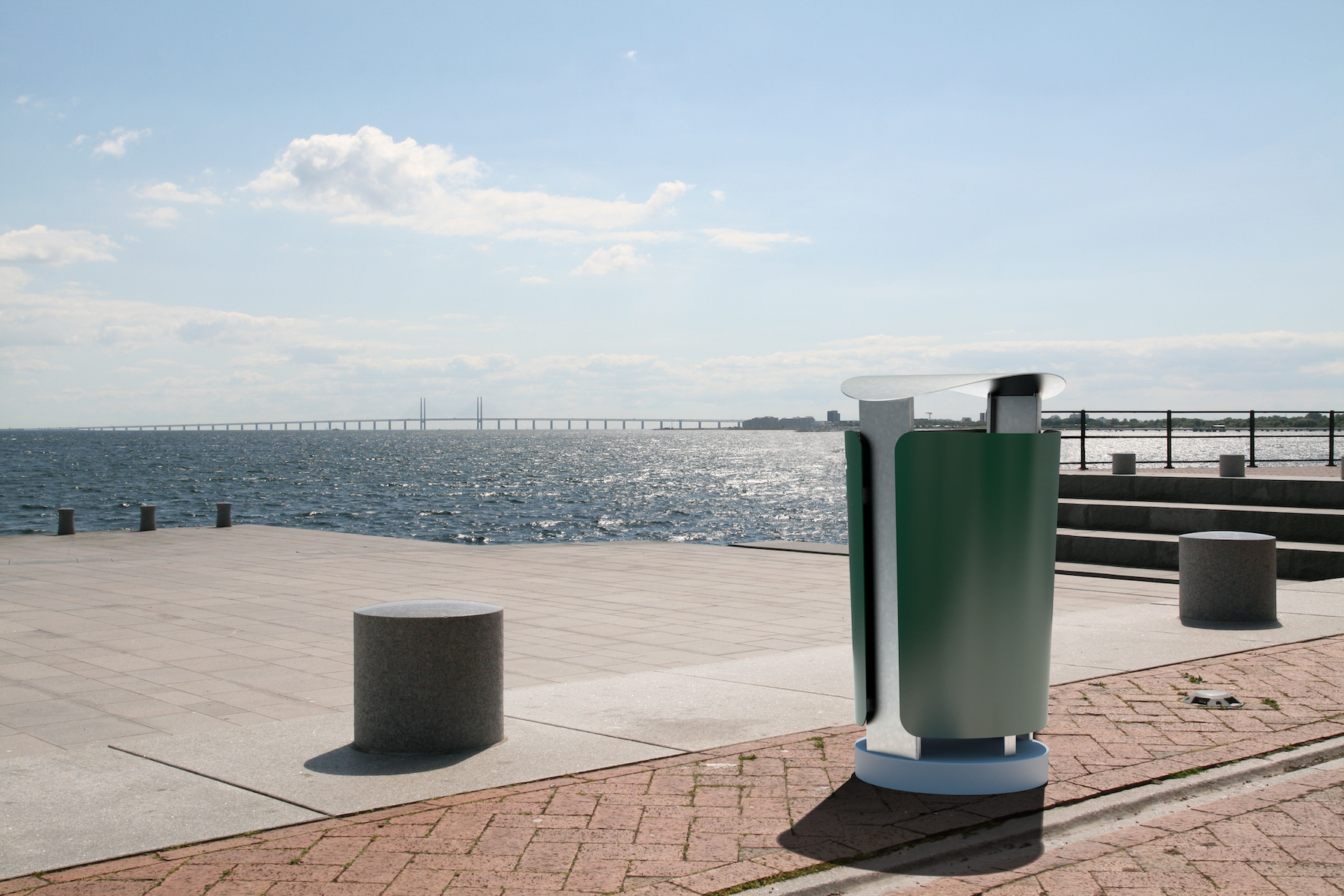 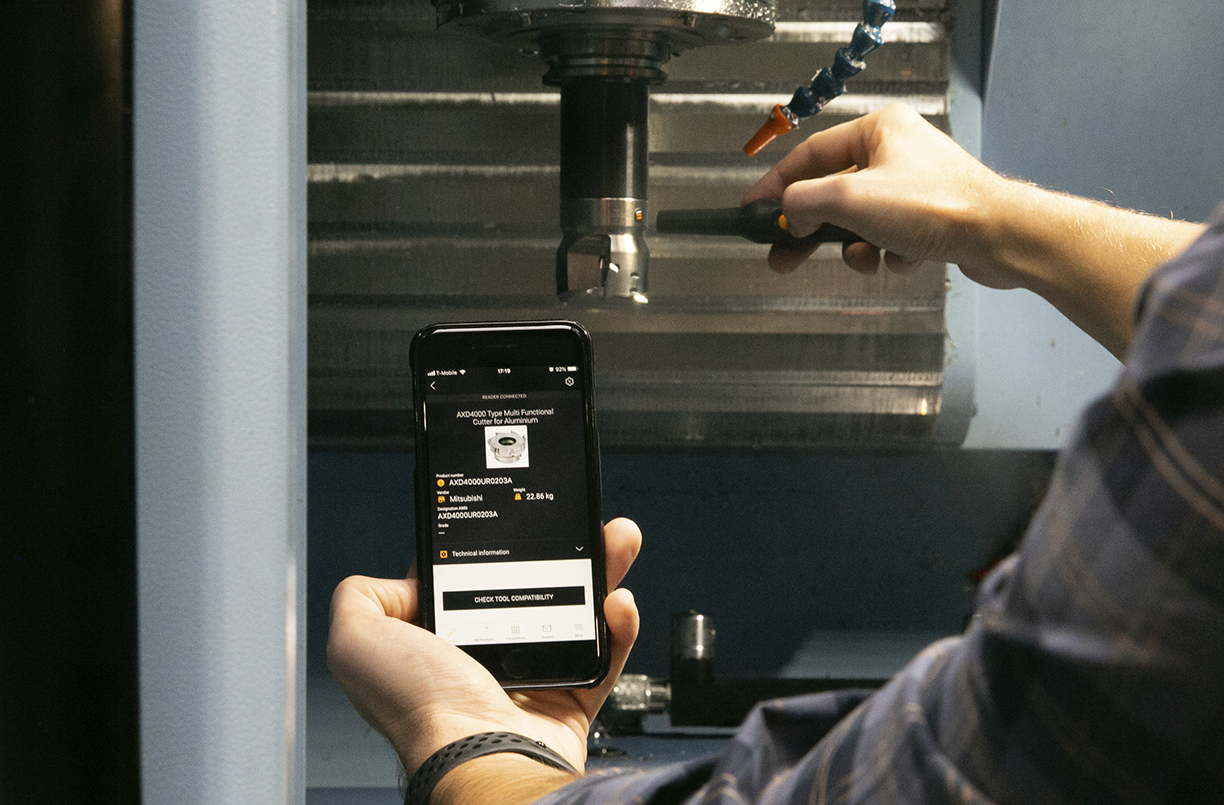 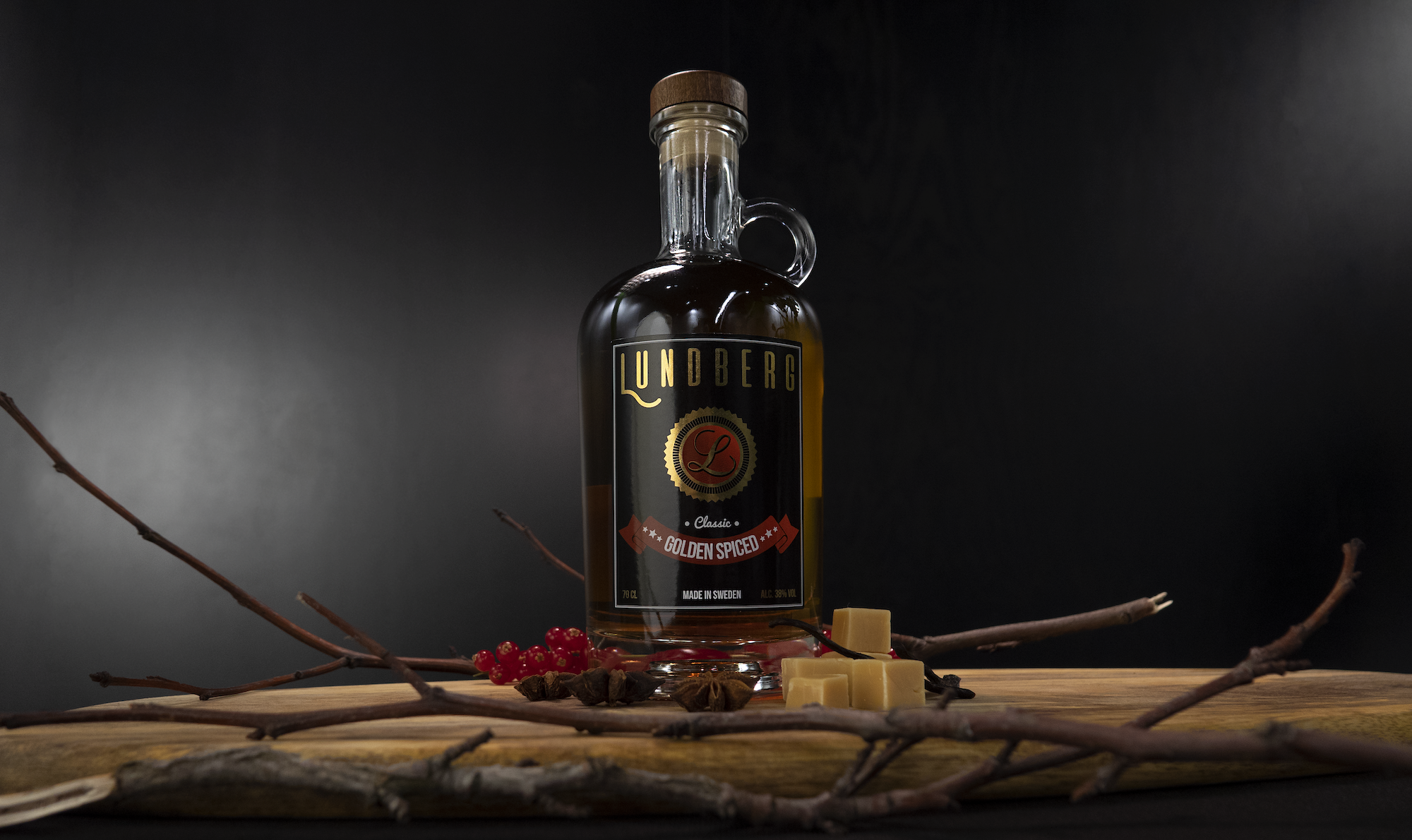