Right in the middle of Third Industrial Revolution, four creatives took the leap and invested in a common dream. Today, after 25 years in design, their hair is greyer and glasses stronger - but their minds wiser than ever.

Technology has gone from stationary computers without internet to self functioning and emotional robots. What happened in between?

In this article we travel back in time and look closer on 1990's and early 2000's design - during the rise of the Bluetooth era and the World Wide Web. Three of our founders share inside stories on the most memorable projects, and how they in many ways were ahead of their time.

When describing this product, one might guess it’s a recent one. The smart Wireless Wallet - A wallet that allows you to pay automatically when passing a register without getting your credit card out. Though this product has a modern feel to it, the design process began in 1998 - in the rise of the bluetooth era.

The wallet is battery driven and uses bluetooth to connect to registers. One thing is for certain; This product was truly ahead of its time. After making roughly 50 prototypes, a user study was conducted. The result showed that the world was not ready for this technology yet.

Zenit Design founder Carl Forslund, explains that the real design challenge was to make the wallet small and practical, in order to be perceived as a traditional wallet. Besides the actual hardware of the wallet, there is room for cash, both bills and coins. It was powered by a rechargeable battery and was made in two different sizes. This project was a collaboration between Ericsson, Zenit Design, Svep Design Center (former Lundinova) and a fashion designer that made the leather coating.

Fact is, Carl is currently working on a very similar solution called Blippit - the future of POS payment. Blippit is, unlike the Wireless Wallet, an app service. It connects your phone to an app-terminal located at shop registers, facilitating paying, cashing in coupons and much more. Guess the world is ready now - 21 years later.

One might think Apple created the first flat panel computer, the Imac. Fact is, there was someone launching their flat panel computer 6 months earlier. The correct answer is none other than MultiQ - the leading provider of Digital Signage and customised monitors in Northern Europe, our partner/client and friend since 1994.

Zenit Design started working this project together with MultiQ in 1996 when flat screens were highly uncommon and the internet had just reached the average citizen. Johan Lundgren was truly engaged in the project, developing the computer hardware. The FPC computer is placed in the screen back, and in the foot there is a CD player and floppy disk drive. Feel old yet?
‍


The FPC being the first flat screen integrated computer is one of a few legendary things about it. In year 2000, one particular Mission Impossible sequel was released and Tom Cruise is not the only hot thing in the movie. In a highly sophisticated office, the bad guy “Sean Ambrose” (Dougray Scott) uses a quite familiar computer; the FPC.

In the early 2000’s when USB-memories and MP3 players were in their prime, another cool but unusual gadget arose; C-Pen - the first OCR-scanning device. The ergonomic C-Pen looks like a big pen but has a small scanner at the front.

The C-Pen was the first mobile device to scan OCR-coding. The scanned codes transfer to a computer via bluetooth or a mini-usb and becomes readable in digital letters. The design was a result of an early hand-ergonomics study that creates a good reading and scanning experience.

Another cool thing about the early C-pen is its ability to translate languages and take pictures. The camera of the pen was a special feature and worked in macro, tele and even zoom. Being in the early 2000’s, one can imagine the resolution.

A lot of different workplaces profited from the new C-Pen-technique when it became available. Post offices, warehouses, shops and banks really saved time and trouble by using the device.

New versions of the C-Pen are still in use today, only with more advanced elements and abilities. Check out some of the early C-pens on this cool website
‍

Forget Tinder and Happn, check out the dating device BEDD

The year was 2001 when an American entrepreneur approached Zenit Design to help him realise his idea of a modern dating device. He wanted to facilitate the dating process and abilities in Asia, a continent with high population rate. He noticed the challenge of finding each other in crowded areas, subways etc.

Founder Mårten Rittfeldt worked this project and together with the team designed the BEDD - Bluetooth Embedded Dating Device. By answering roughly 300 questions directly in the BEDD or in the computer, a percentage match is made when located in the same area. The questions are based on interests and likes. This project also explored long range bluetooth and achieved an impressive 100 meter connection - which is a lot even for today.


‍
We ended up making 10 prototypes and at one time, the client transported them on a train but forgot them on the hat rack. Mårten remembers receiving a phone call to find out they had lost a 1 million SEK valued box. Imagine the panic! Fortunately, the box made it back home somehow.

The software lived on through Sony Ericsson and Nokia. When comparing the dating device to Tinder and Happn, it is a fact BEDD just like the Wireless Wallet, was ahead of its time.

Technology has gone from stationary computers without internet to self functioning and emotional robots. Much has changed in the fastest moving technical revolution ever and Zenit Design has been a part of it every step of the way. 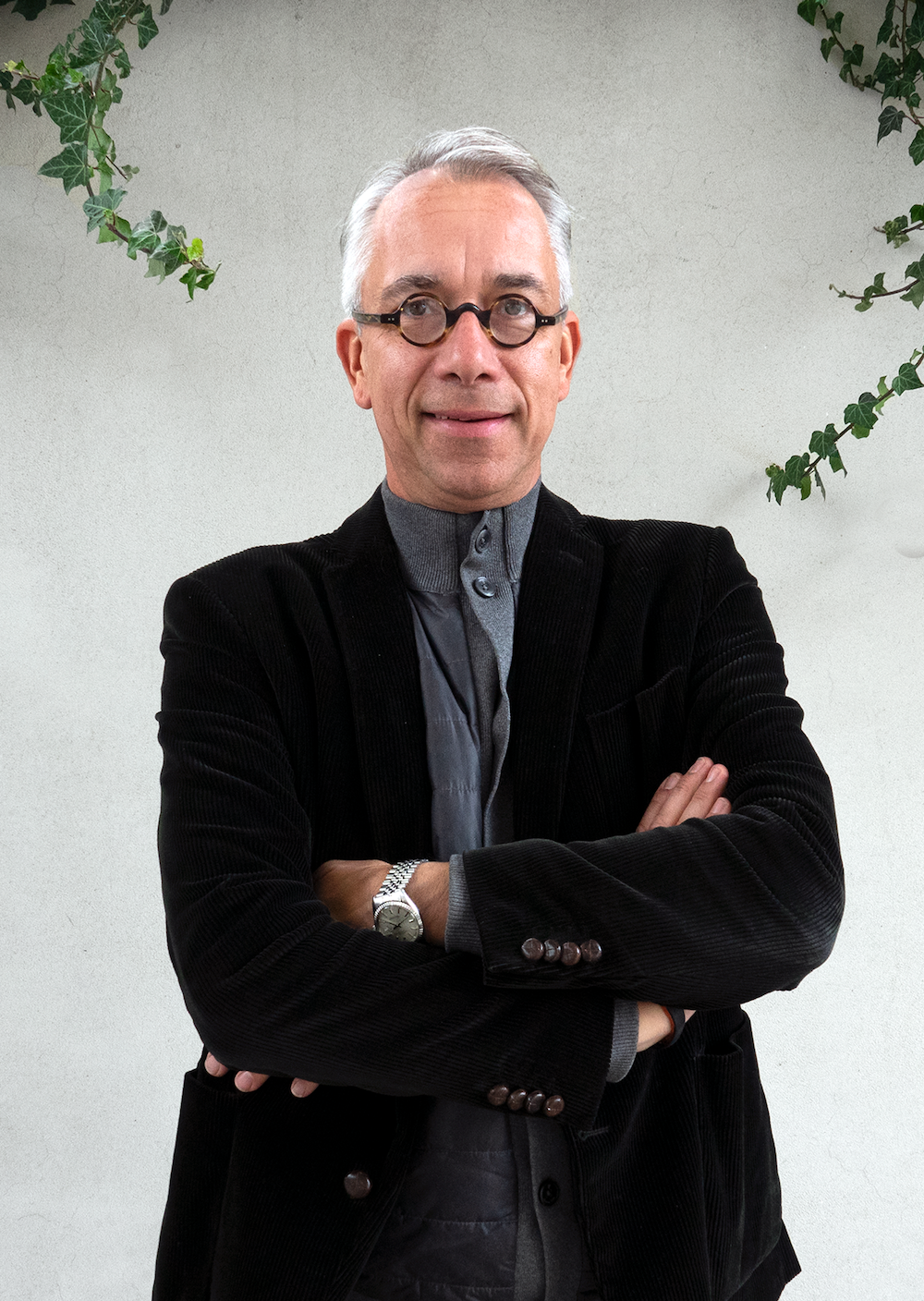 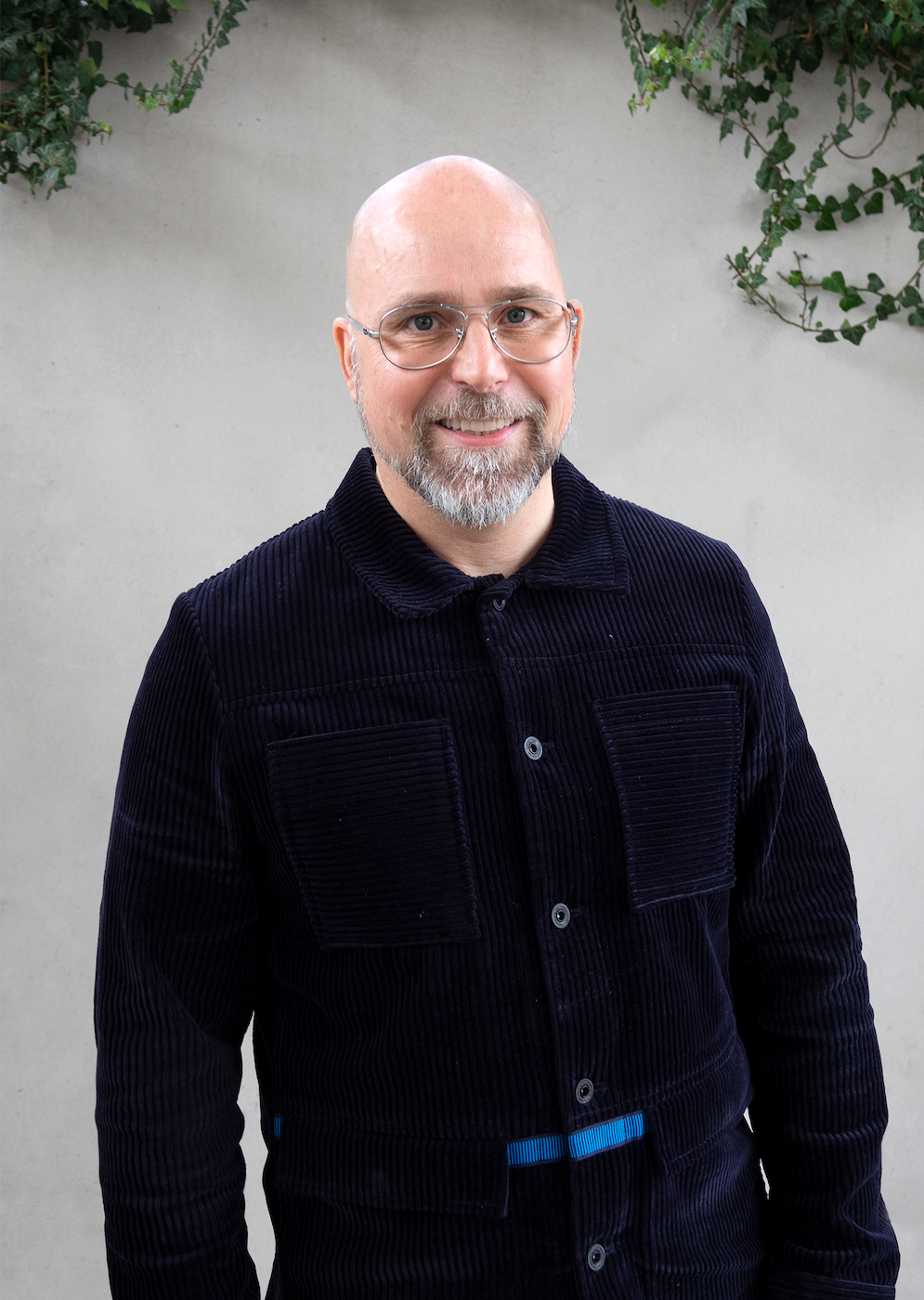 Get in touch with:
Carl Forslund
Design Strategist
+46 704 20 77 31carl.forslund@zenitdesign.se 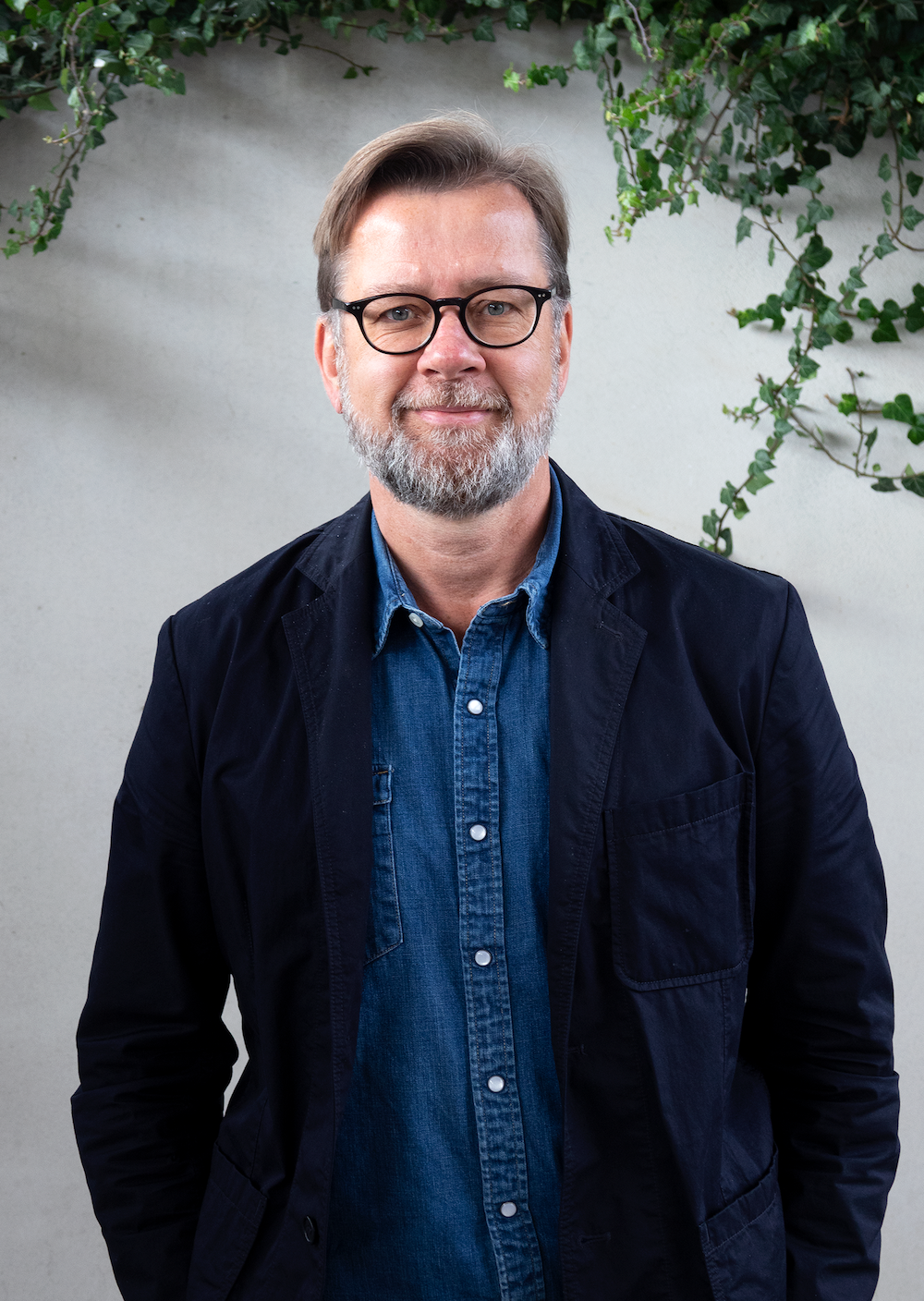 Get in touch with:
Johan Lundgren
Design Strategist
+46 704 20 77 30johan.lundgren@zenitdesign.se